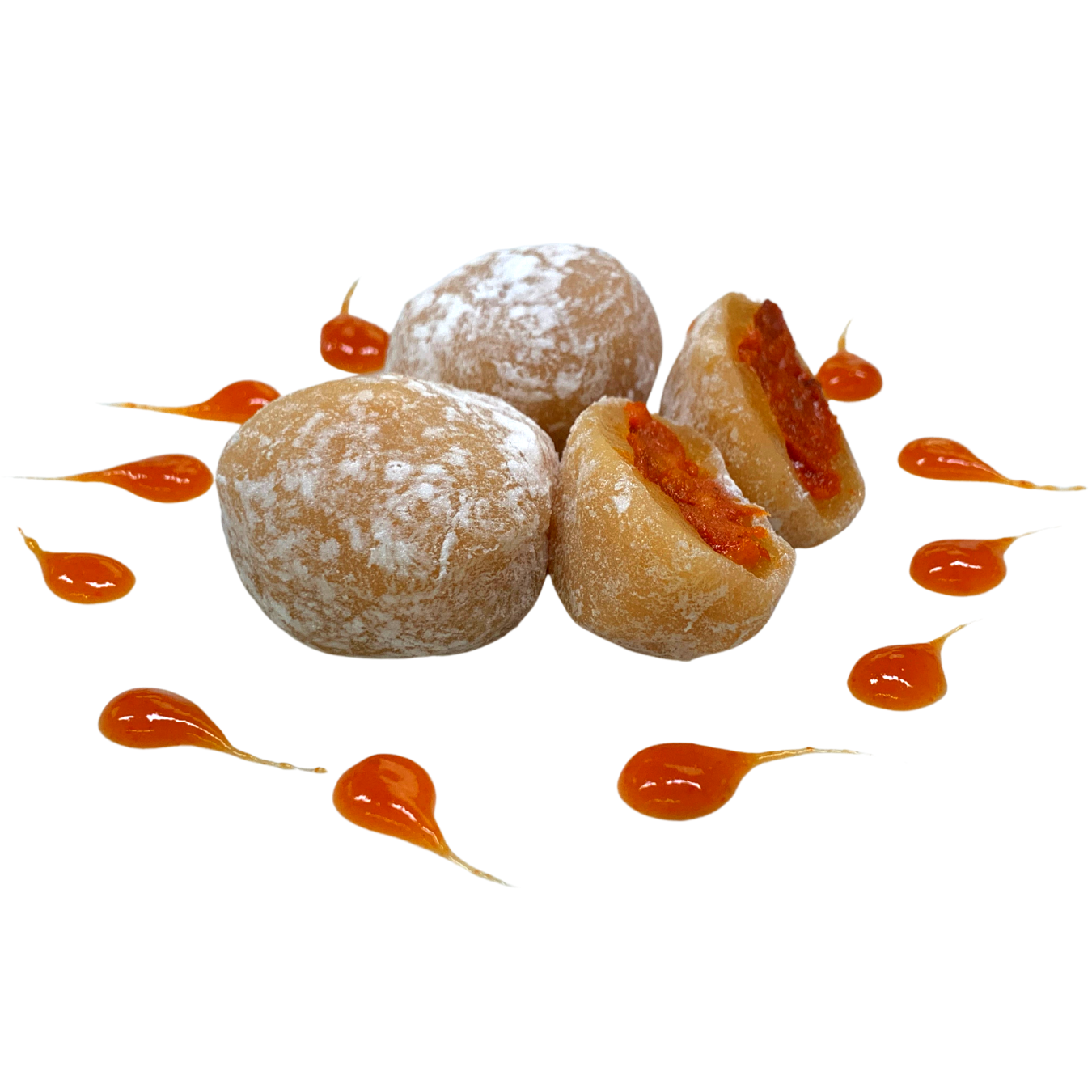 The history of wagashi and tea or tea ceremony is closely related. These are traditional sweets that are usually served to be served with tea to neutralize their flavor. Among wagashi, the best known are mochis

Mochi is an ancient sweet and one of the most traditional in Japan. It went from being an offering to the gods to being the main food for numerous festivities, the most important being New Year’s Day, and later became popular as an accompaniment to tea. Thanks to the introduction of sugar in the 12th century, it was characterized as a dessert traditionally made at home, in a ritual in which the whole family participated.

Mochis are made with a rice paste base filled with a soft dough that can be either sweet or savory.

The most traditional Japanese Mochi is the one filled with Anko, and red bean, but other varieties such as green tea mousse and chocolate, among others, are very popular.

In Exquisitarium, being faithful to our tendency to constantly innovate, we have gone further and merged the concept of this traditional dessert of Japanese culture with a variety of fillings of typical Western flavors.

We present you the unique and incomparable ones:

We invite you to try them, they will surprise you. 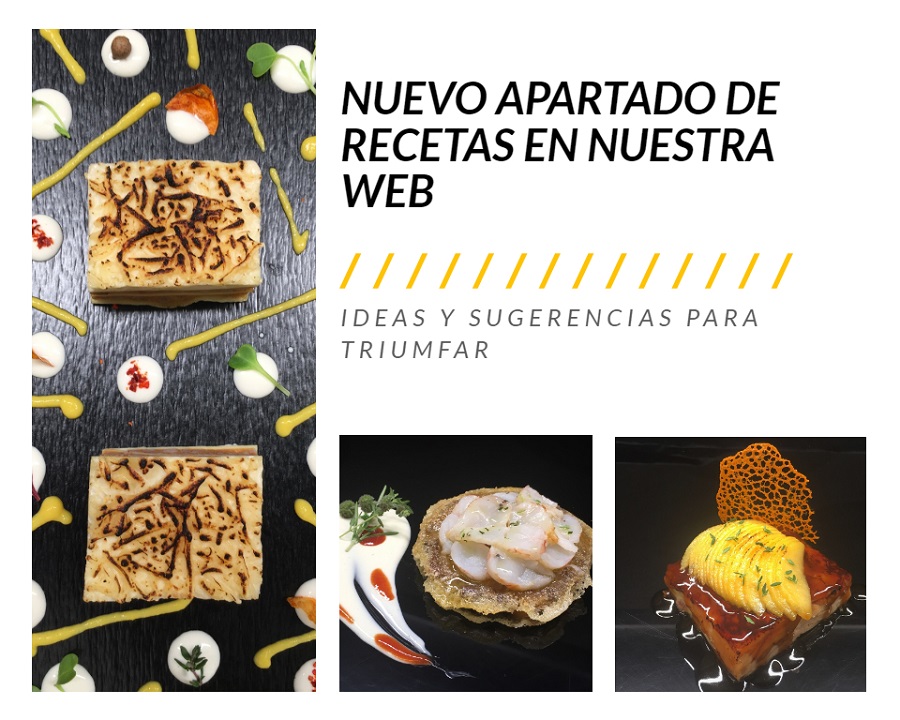 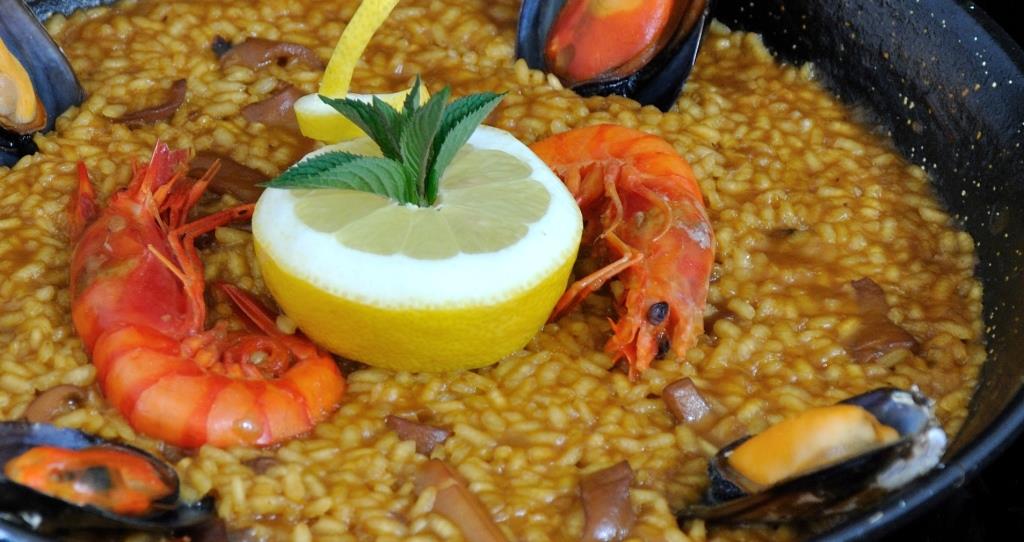 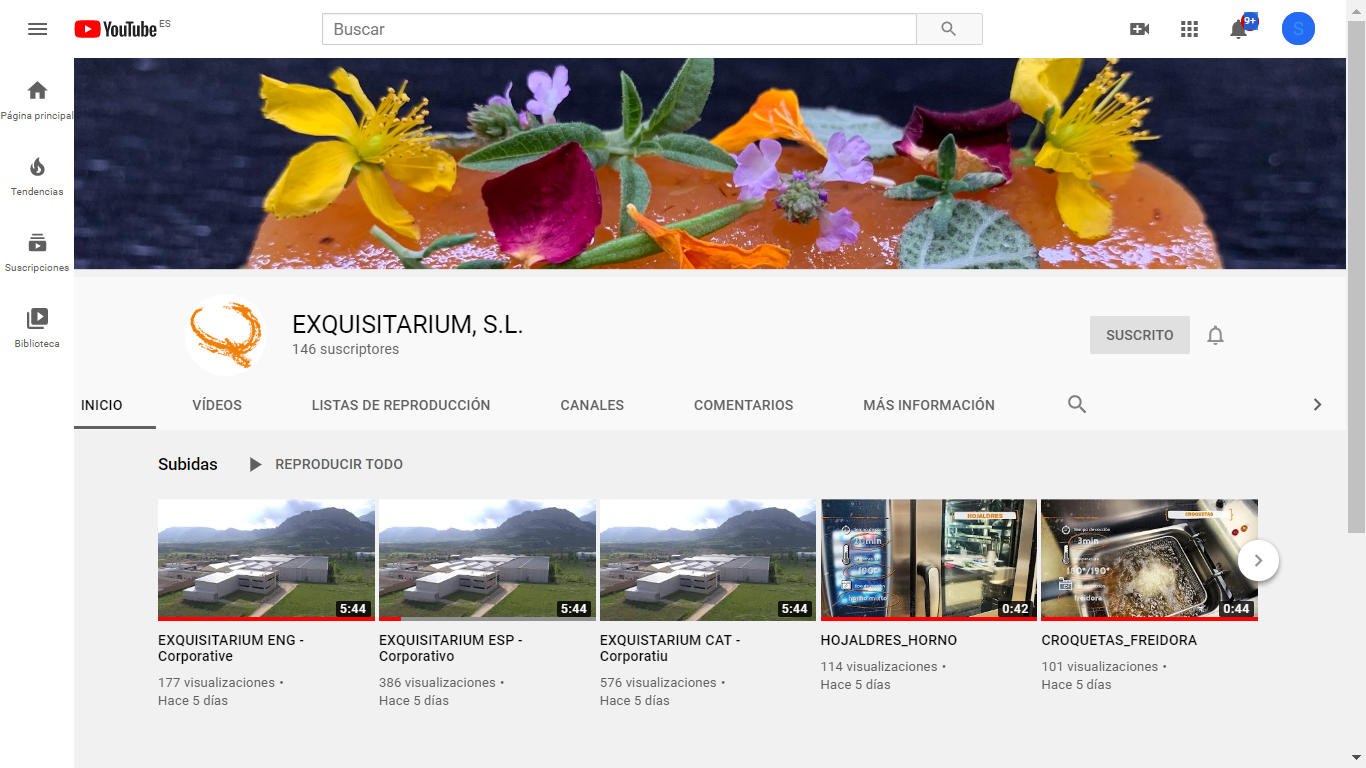